☀️🛰️🛰️🛰️🛰️🛰️🛰️🛰️🛰️🛰️🌎
If you notice some interference with any of your CBT Cable TV Channels the next week or so, it is most likely due to Solar Conjunction. Interference may include audio, video or both.
Twice a year this phenomenon occurs when the sun passes directly behind satellites transmitting cable tv signals. When the sun is aligned with a satellite, solar radiation interferes with the satellite’s signal and thus causes a brief signal outage. Not to worry though, this outage typically only lasts a few minutes (between 5 and 45) and mostly occurs between the hours of 11 a.m. and 5:30 p.m.
This round of Solar Conjunction should end on or around March 9th. We apologize for the inconvenience, however this phenomenon is universal and beyond current technical control. If you have any questions about Solar Conjunction, feel free to contact us. 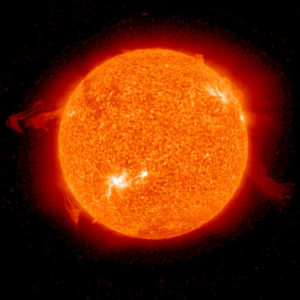