We’re excited to share with you a new addition to our Line Up.  Meet Stadium.

Per their official description, “Stadium is the ultimate destination for the modern day sports fan; a multi-platform sports network that brings together exclusive live games and events, extensive highlights, classic games, original programming, and daily live studio programming. Stadium breaks the boundaries of traditional sports programming and produces world-class sports content every day of the year, delivering to fans on every device.”.

Further, “Stadium was formed when Campus Insiders, 120 Sports and American Sports Network combined forces to take advantage of a combined collection of professional and collegiate rights and full game archives, as well as to maximize access to a broad array of post-game highlights, up-to-the-moment news, and original, long-form programming.”.

Stadium is owned by a collection of industry leaders including Silver Chalice, Sinclair Broadcast Group, MLBAM, the NHL, the PGA TOUR, and Time, Inc.. The network is headquartered in Chicago.

You can watch Stadium on CBT Channel 39.16 and learn more at watchstadium.com. 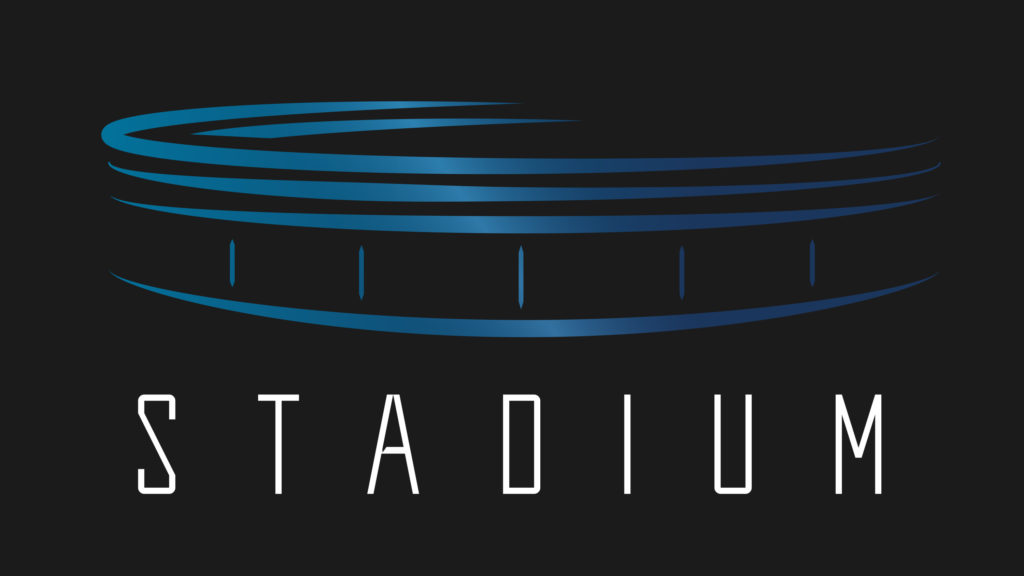